TUNACONS are leading the way in the management and use of fish aggregating devices made from 100% plant-based materials.

HomePortfoliosPress RealeaseTUNACONS are leading the way in the management and use of fish aggregating devices made from 100% plant-based materials. 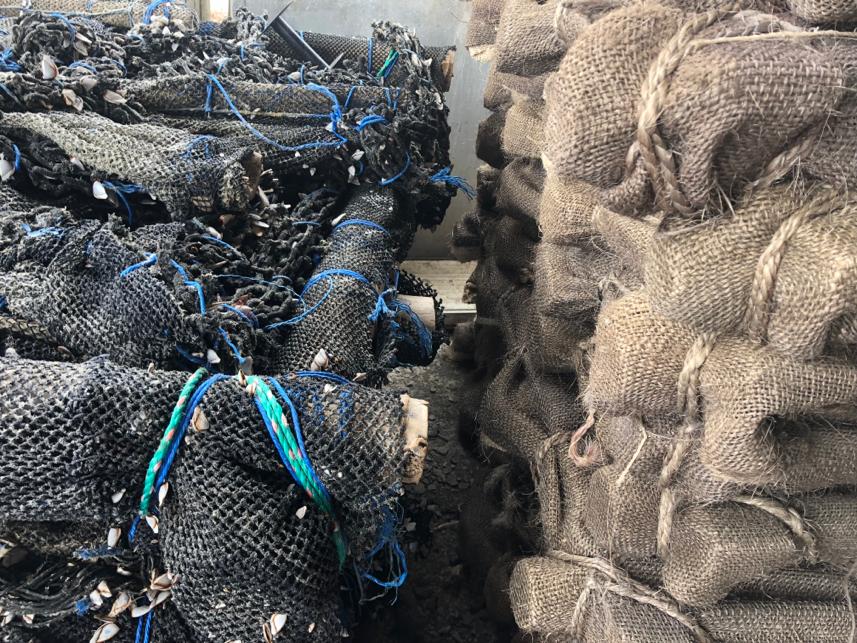 The fleet of tuna purse seiners of the 5 founding companies of TUNACONS start 2022 fulfilling one of their main commitments of early 2021, which was to replace 20% of the Fish Aggregating Devices (FADs), also called “FADs” (which are usually made of synthetic material) by eco-friendly versions, called “EcoFADs”, made of a vegetable fiber grown in Ecuador, called manila hemp or abaca..

Tuna fisheries around the world use FADs (also called FADs) as a useful tool for their activity. Despite the initiative in the use of degradable materials that has arisen in the fleets of other oceans, this formal commitment to the use of EcoFADs in TUNACONS marks a milestone that confirms the fishing industry’s path towards more sustainable practices.

Research on degradable plant-based materials has been underway for four years. The technical team of TUNACONS has conducted multiple resistance tests of various materials, including the well-known cabuya and jute, but concluded, as evidenced in the videos on the Foundation’s YouTube channel, that abaca is the most resistant to the alkalinity of seawater.

The next steps in the process will be to monitor the planted ECOFADs to analyze their resistance and capture levels, and then continue to expand the deployment of a greater number of this type of planted plants.

TUNACONS began as a sustainable project, but because of its long-term commitment, this year it was formed as a Foundation. With the leadership of Guillermo Morán Velasquez as Director, it is expected to achieve the first Marine Stewardship Council certification for responsible fishing by the second quarter of 2022..

The Foundation is made up of 5 full members among nationals and foreigners; Negocios Industriales Real S.A., Eurofish and Servigrup from Ecuador, Pesquera Jadran from Panama and Trimarine from the USA. Two new adherent members joined last year, Manacripex and Marbelize.

We will be glad to expand on this topic through a personalized interview with the Director. 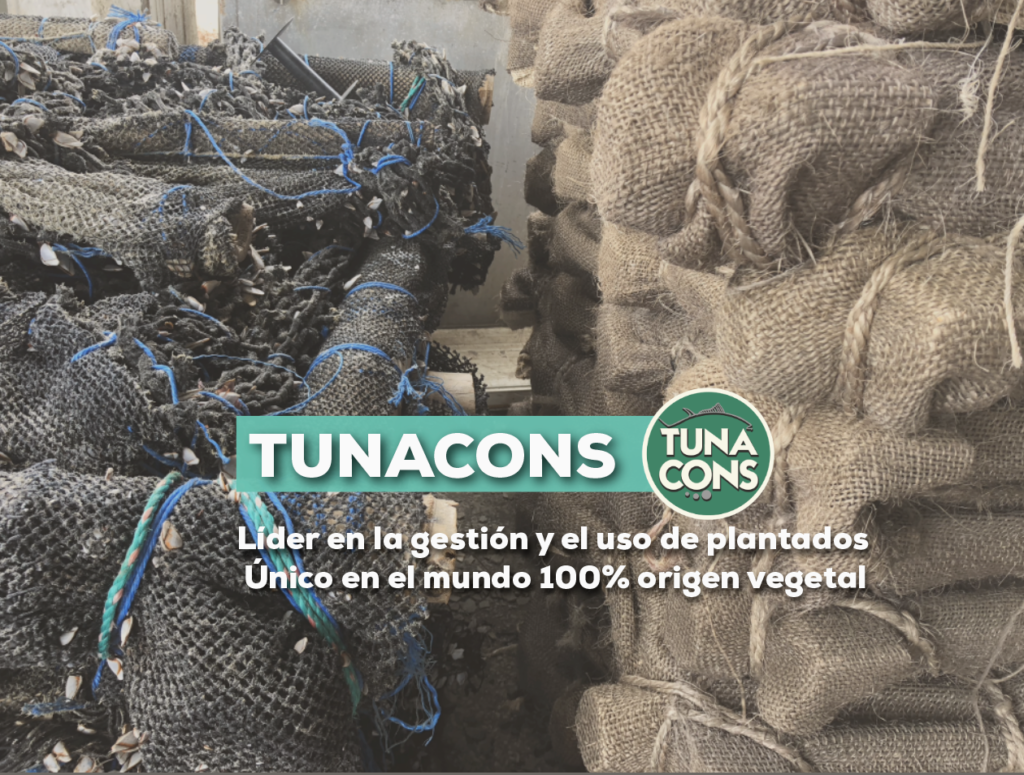 Since December 2020, TUNACONS began to replace 20% of its traditional FADs with EcoFADs.